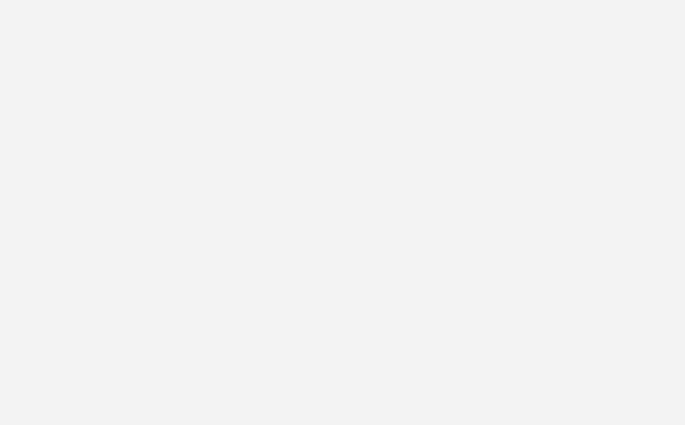 Following a structural and cost appraisal it was agreed that the best approach would be to refurbish and extend the existing building rather than demolish and rebuild it entirely.

The site was deemed as sensitive, as it is within the Central Historic Core Conservation Area and adjacent to the historic City Walls. This meant that the overall scale and massing of the building could not be increased in a way that would harm the character of the area.

The site like so much of central York, was within an ‘Area of Archaeological Importance’. Therefore, investigation was carried out, which revealed that the site was of some interest as a former orchard to the nearby priory but building work could take place that didn’t extend too deeply into the ground.

A public open day was held to gather feedback about the proposals.

A key decision was to extend the building with materials that would be physically and visually ‘light-weight’. We chose a contemporary polycarbonate cladding and a timber frame. The new walls would allow light through but still afforded privacy within. Where new window openings were being formed, we chose to highlight these rather than try to match them in.

We proposed to paint the existing brickwork to the ground floor in a light colour, to create a band that would help to ‘tie-in’ the new extensions.